Revolver Golden Gods Awards Wiki
Register
Don't have an account?
Sign In
Advertisement
in: Songs, Songs performed on the shows 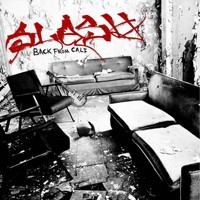 "Back from Cali" is a song by British-American Hard Rock musician, Slash, and it features American musician, Myles Kennedy, on vocals. The song was released as a single from Slash's first album, Slash, on July 12, 2010, and a music was released in March of 2010.

This song was performed at the following Revolver Golden Gods Awards:

Community content is available under CC-BY-SA unless otherwise noted.
Advertisement